The Missing in Nepal are not all on Mount Everest 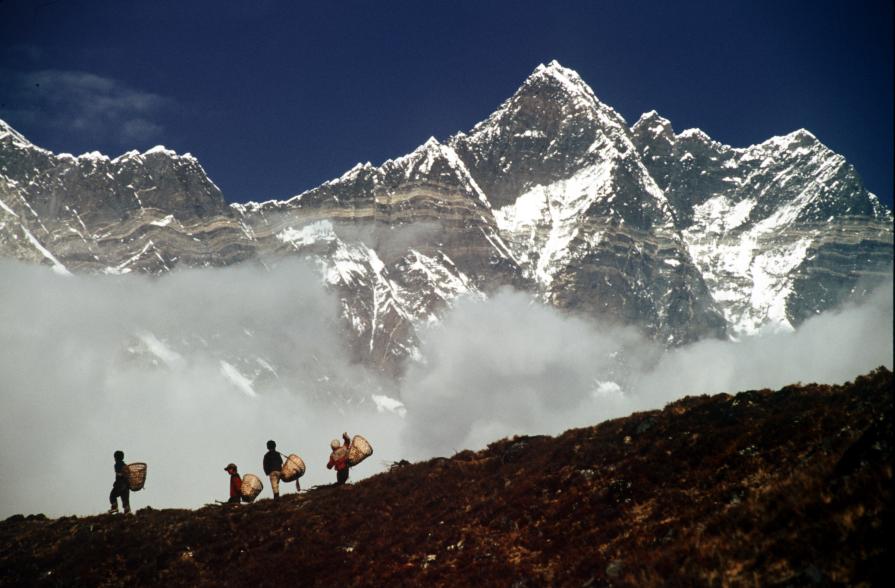 Today the Colorado Public Radio program Colorado Matters told the story of Paul and Connie Sacco’s attempts to find their daughter, Aubrey, who vanished in Nepal two years ago. While most of the world only focuses on the climbers on Mount Everest, where four climbers have died in past two days, and avalanches and collapsing seracs have driven at least two expeditions from the mountain. Nonetheless, hundreds of climbers are continuing up the mountain – a photo on Outside magazine’s website today showed a virtual conga line of more than 100 mountaineers queued up on the way to the summit. But while every injury, death and disappearnace on the celebrity mountain gets attention around the world, other visitors to Nepal who go missing or perish there, are virtually ignored. That’s proven a terrible challenge to the Saccos, who’ve come to believe that Nepal is dangerous country for tourists. And it’s a problem I’m guilty of contributing to – my book High Crimes: The Fate of Everest in an Age of Greed, and the newspaper and magazines stories I wrote that led up to the book, all focused on the troubles on the mountain, while dedicating little attention to the troubles other travelers in Nepal face. The Saccos and Colorado Public Radio are doing a bit to correct this.