Michael Kodas’s work has appeared in the New York Times, The Los Angeles Times, The Boston Globe, Newsweek, Outside.com, OnEarth.org, GEO, Der Spiegel, The Denver Post, The Atlanta Journal and Constitution, and numerous other publications in the United States and abroad. He has appeared on the PBS NewsHour with Judy Woodruff, All Things Considered on National Public Radio, Dateline NBC, and many other radio and television programs. From 1987 until 2008 he was a staff photographer, picture editor and writer at The Hartford Courant, in Hartford, Connecticut. 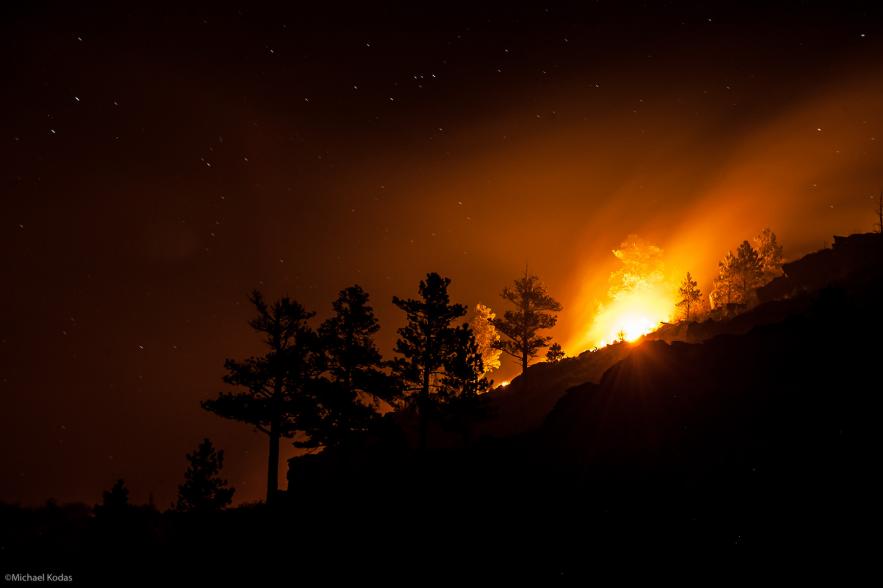 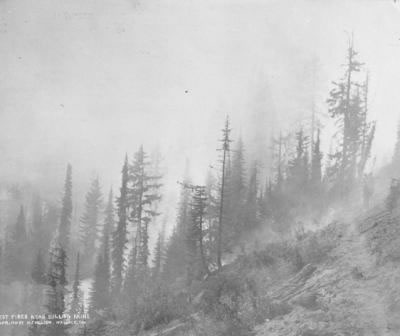 Huge Western Fires in 1910 Changed US Wildfire Policy. Will Today’s Conflagrations Do the Same? 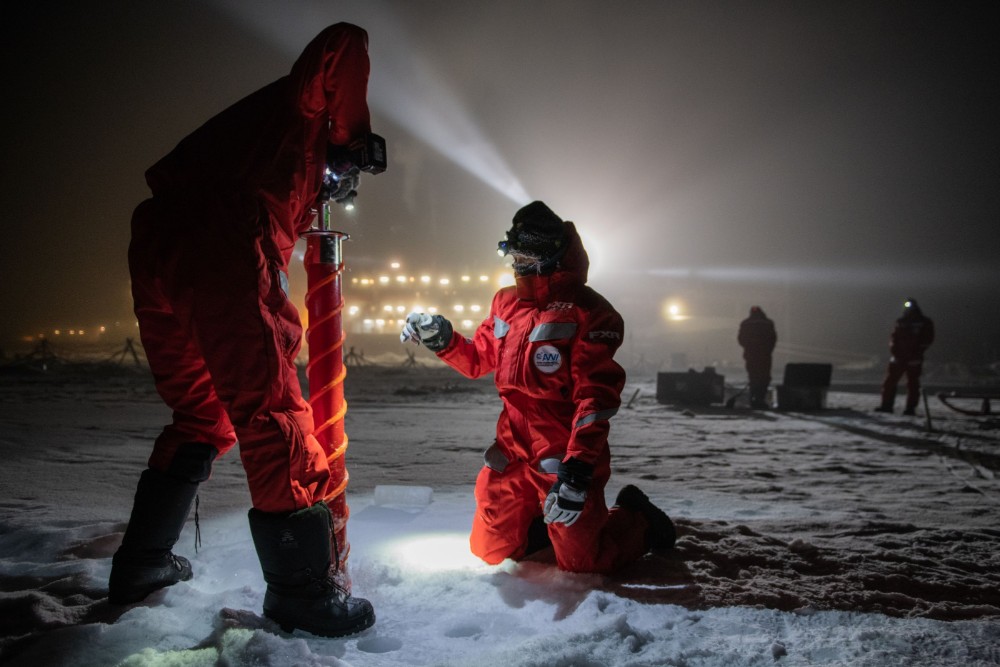 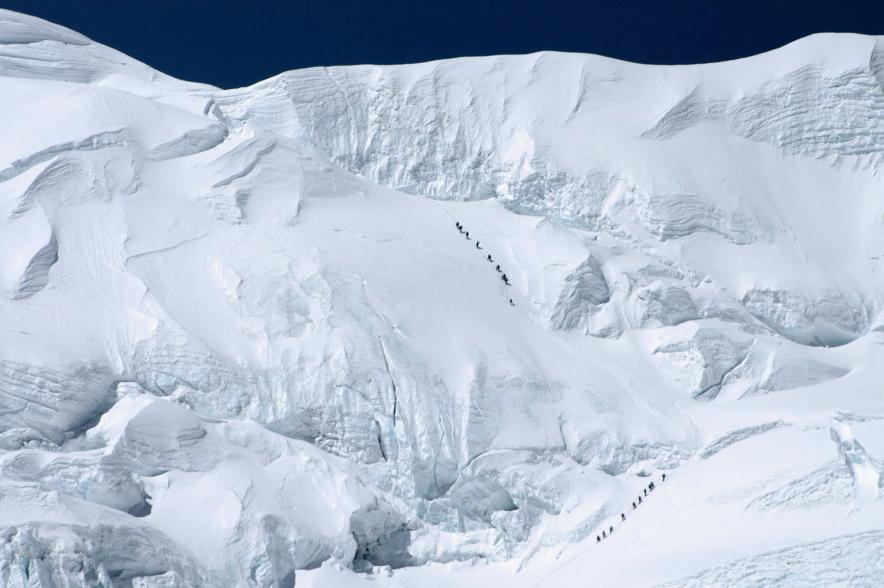 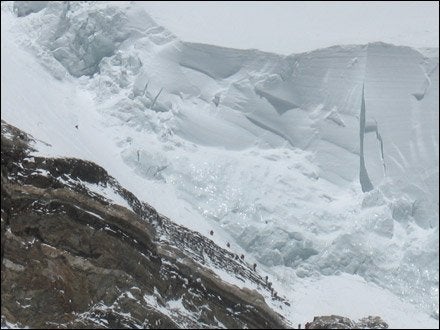 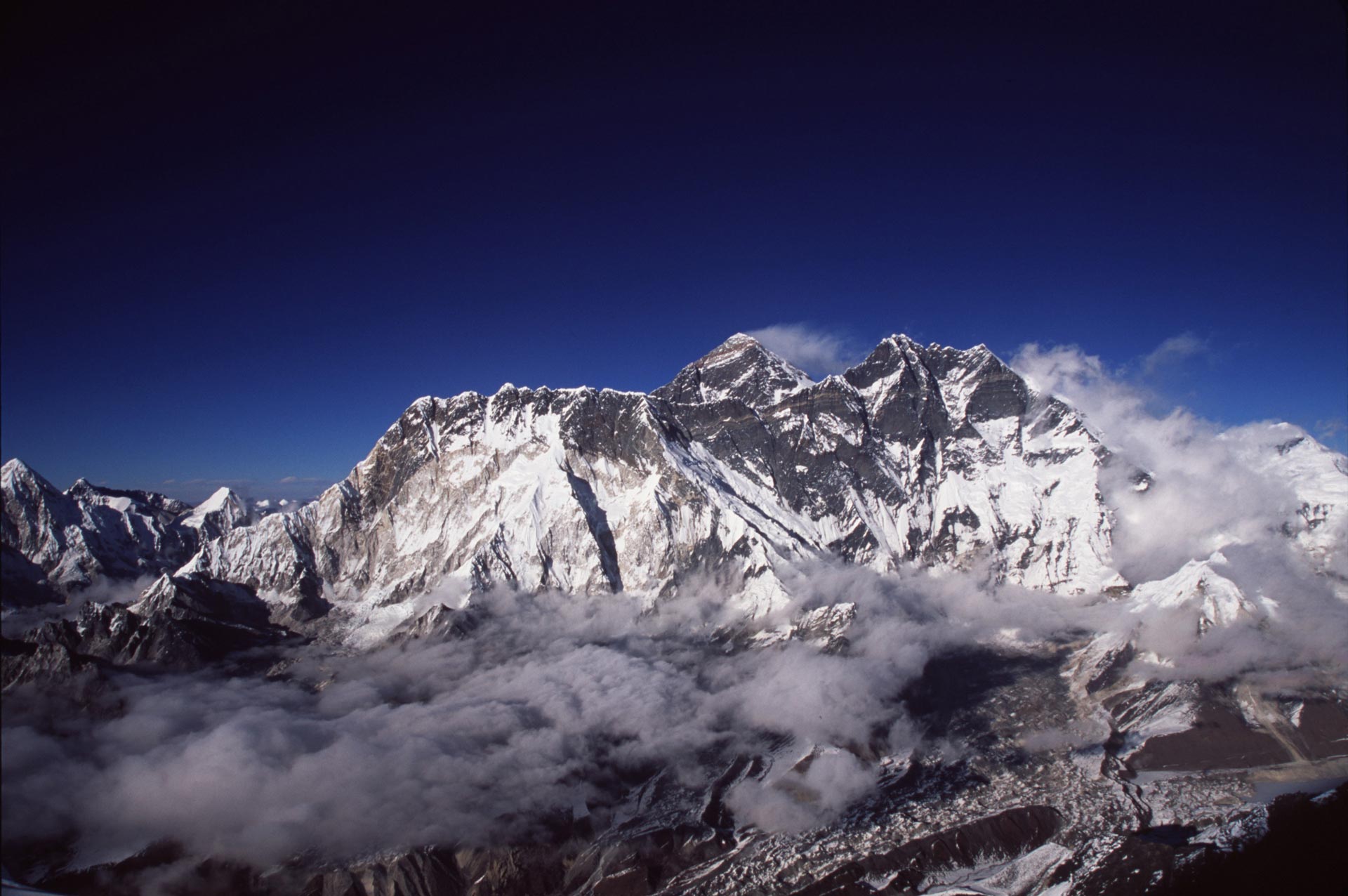 The Height of Avarice 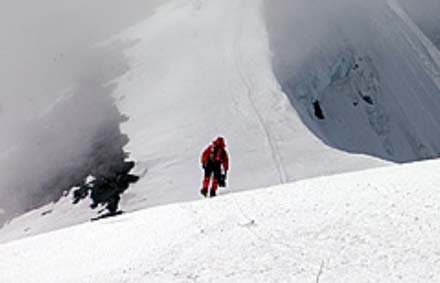 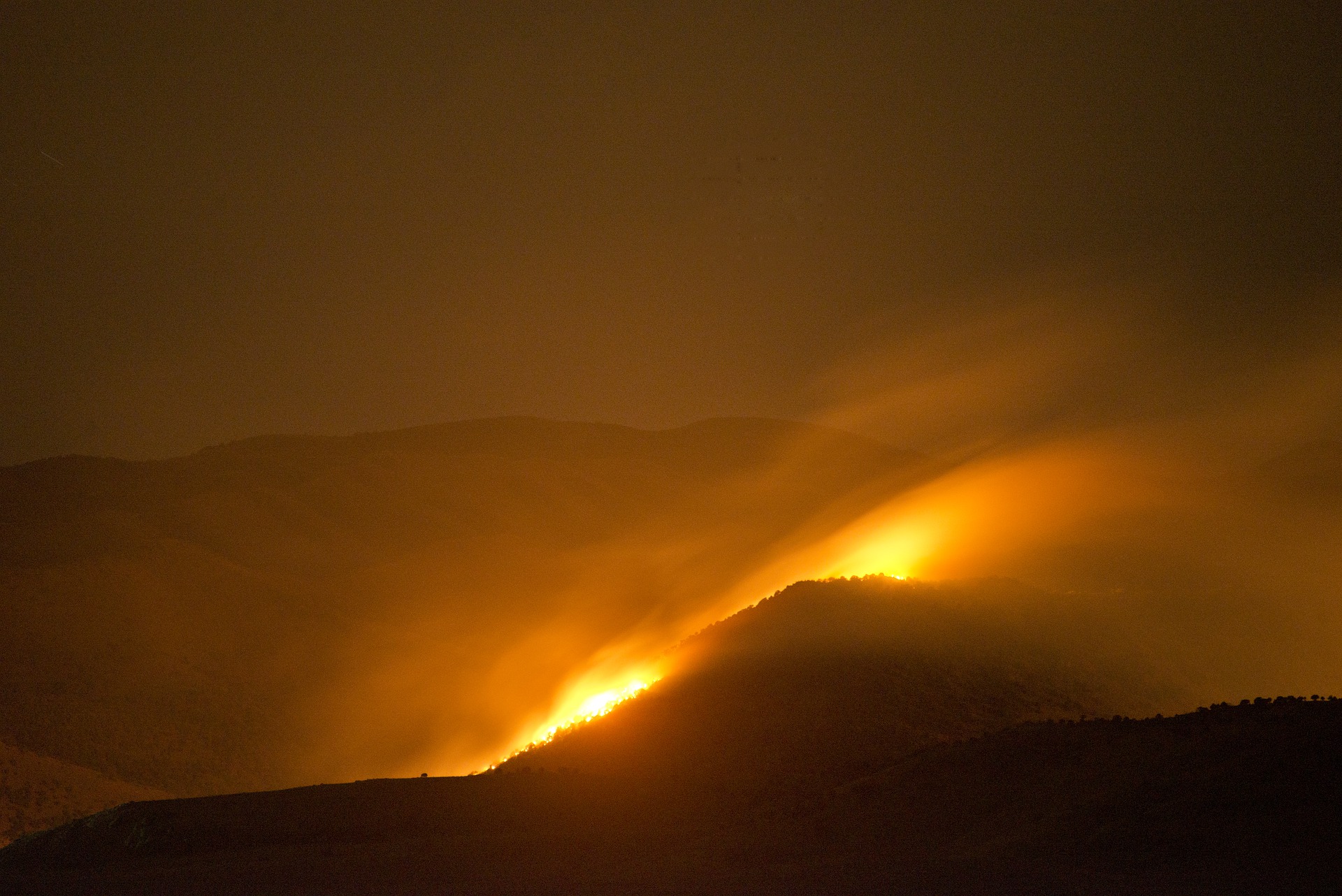 Call Of The Wild Fires 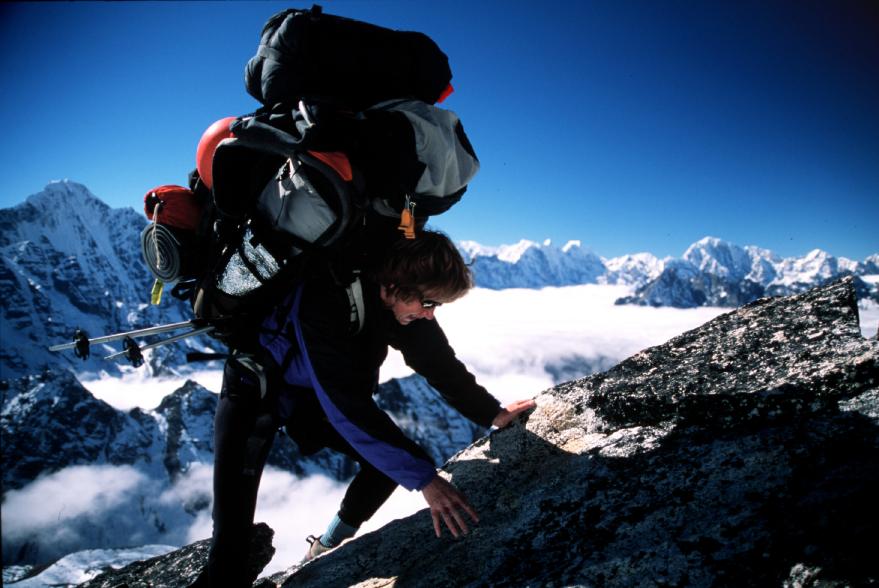 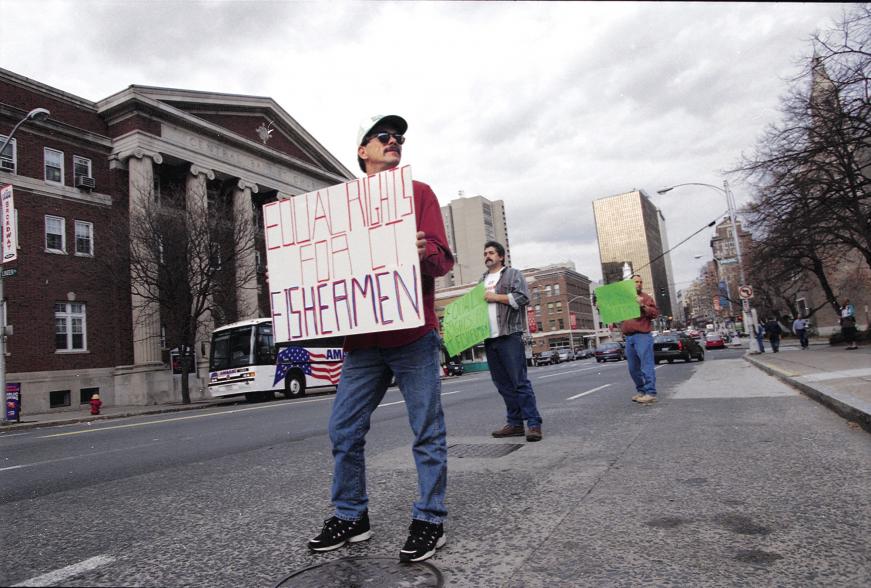 Restrictions On Fishermen Are
creating A Disturbing Effect — Waste 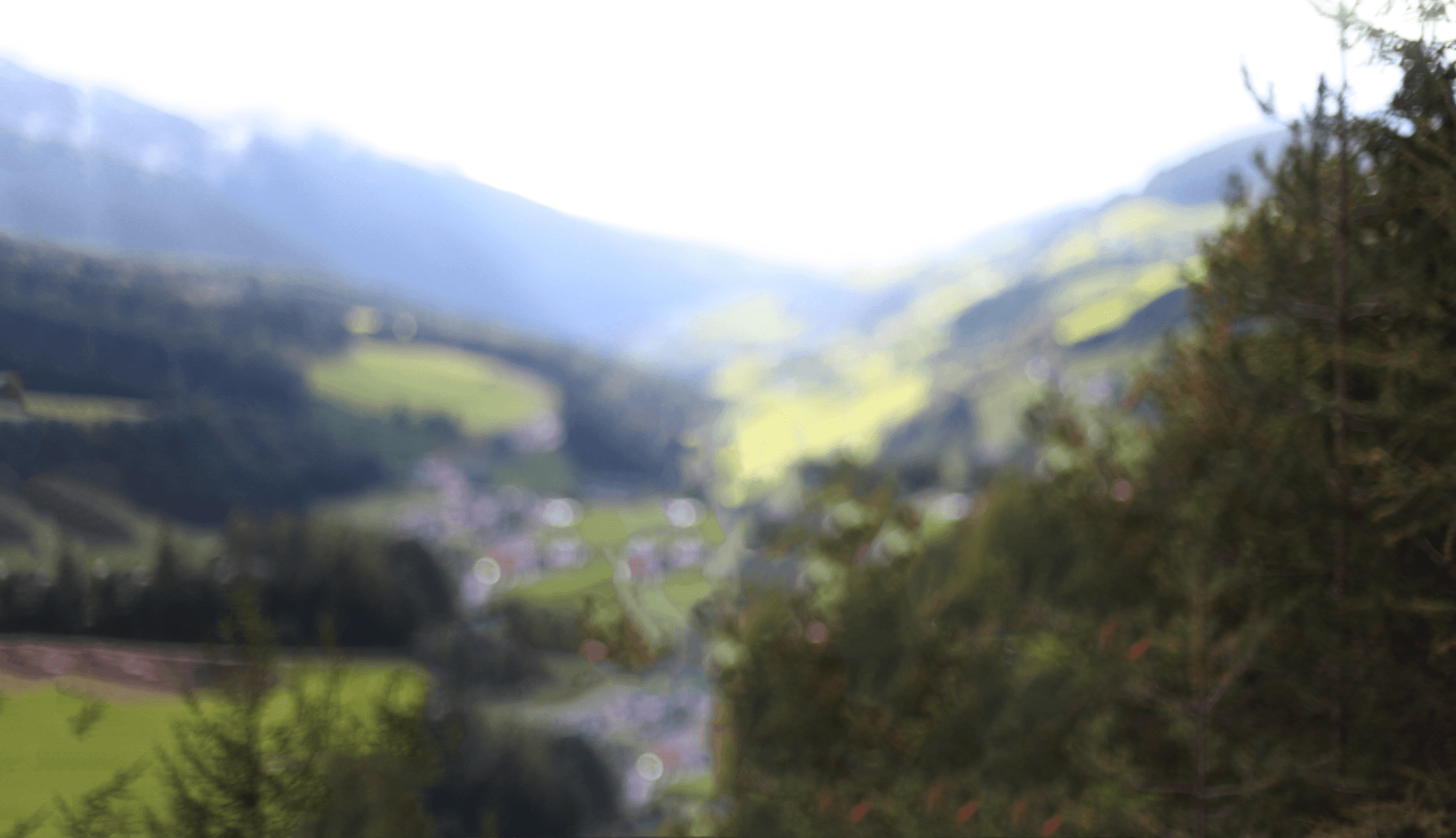 Wilderness Journey: Some Troubled Teens Succeed, Others fail, In a 20-Day Struggle for Self-Discovery to the Top of His Own Mountain 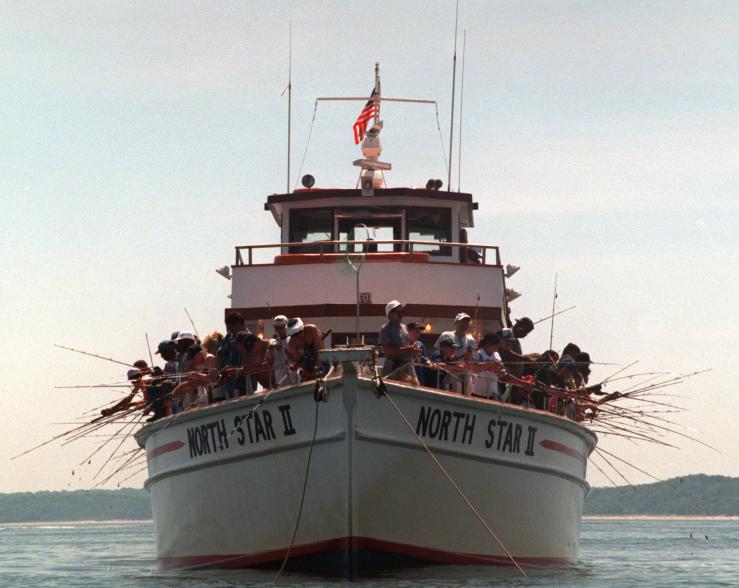 High Crimes: The Fate of Everest in an Age of Greed

Yosemite on the Precipice

Kissing the Sky: The Suffering Begins

Kissing the Sky: The Summit Summons

Kissing the Sky: Descend or Die