The Fire That Darkened the Festival of Lights 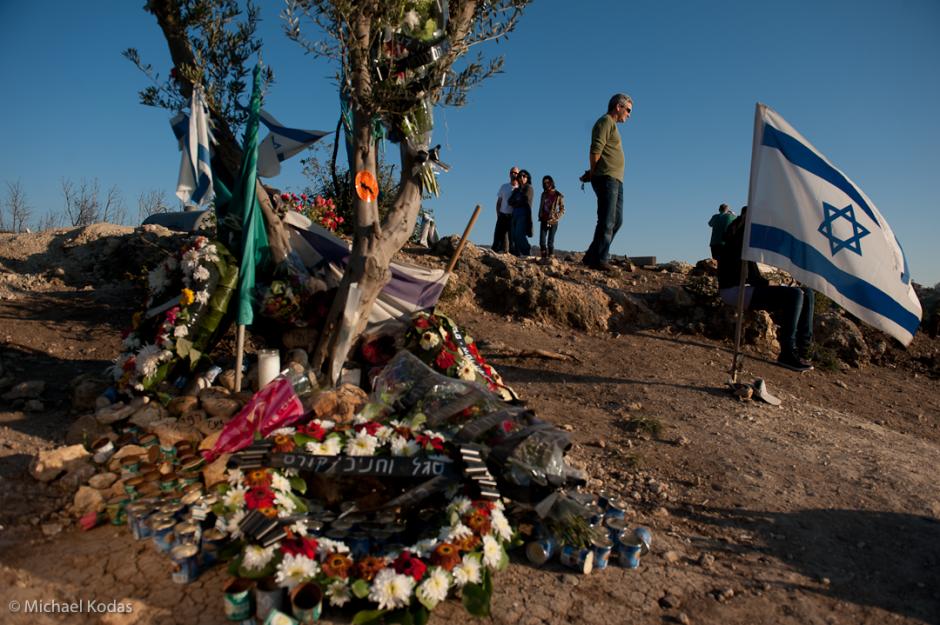 One year ago, on the first day of Hanukkah, a teenager smoking a hookah tossed the charcoal from the pipe into an illegal garbage dump outside Isfiya, Israel. Later that morning the adjacent forests of Mount Carmel, Israel’s largest national park, exploded with the worst wildfire in the nation’s history. By 4 p.m. that afternoon, the blaze had killed or mortally wounded three of the nation’s top police officials – including the highest ranking woman ever in the Israeli police – along with two firemen, 37 prison-office cadets, their driver, and a 16-year-old fire scout. The fire destroyed nearly a third of the houses in Kibbutz Beit Oren, forced the evacuation of 17.000 people, and burned 10,500 acres, destroying five million trees. Firefighters and pilots from nineteen nations came to Israel to assist putting out the blaze.

This month, family members of the victims of the Mount Carmel fire, residents of the burned communities, firefighters, police officers, prison officials, foresters, scientists and government leaders have marked the anniversary of the fire that darkened Israel’s “Festival of Light.”